Throughout the years our U14 team has always been strong, since the start of the club back in 2011 the U14’s have been crowned Conference Champions 4 times as well as multiple National League Final Four appearances. Early fundamental development at a young age has always been a priority for us, therefore many of our U14 players also compete in U16’s where they can have opportunities to challenge themselves against bigger and stronger competition. Last season, Hawks U14 finished top of their National League Conference with an impressive 13 – 1 record. Our U14 team currently trains twice per week. 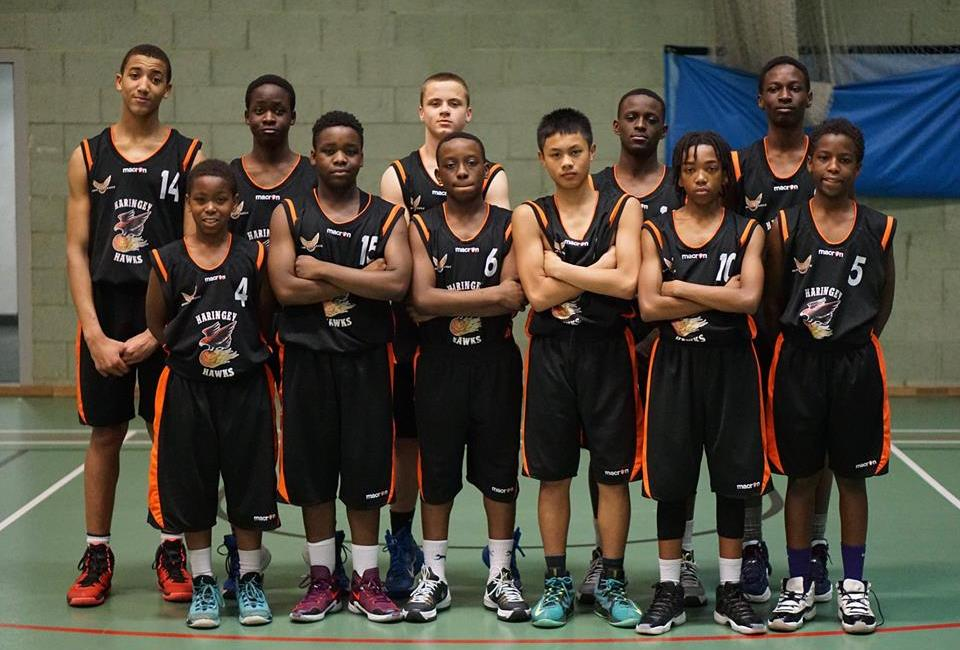 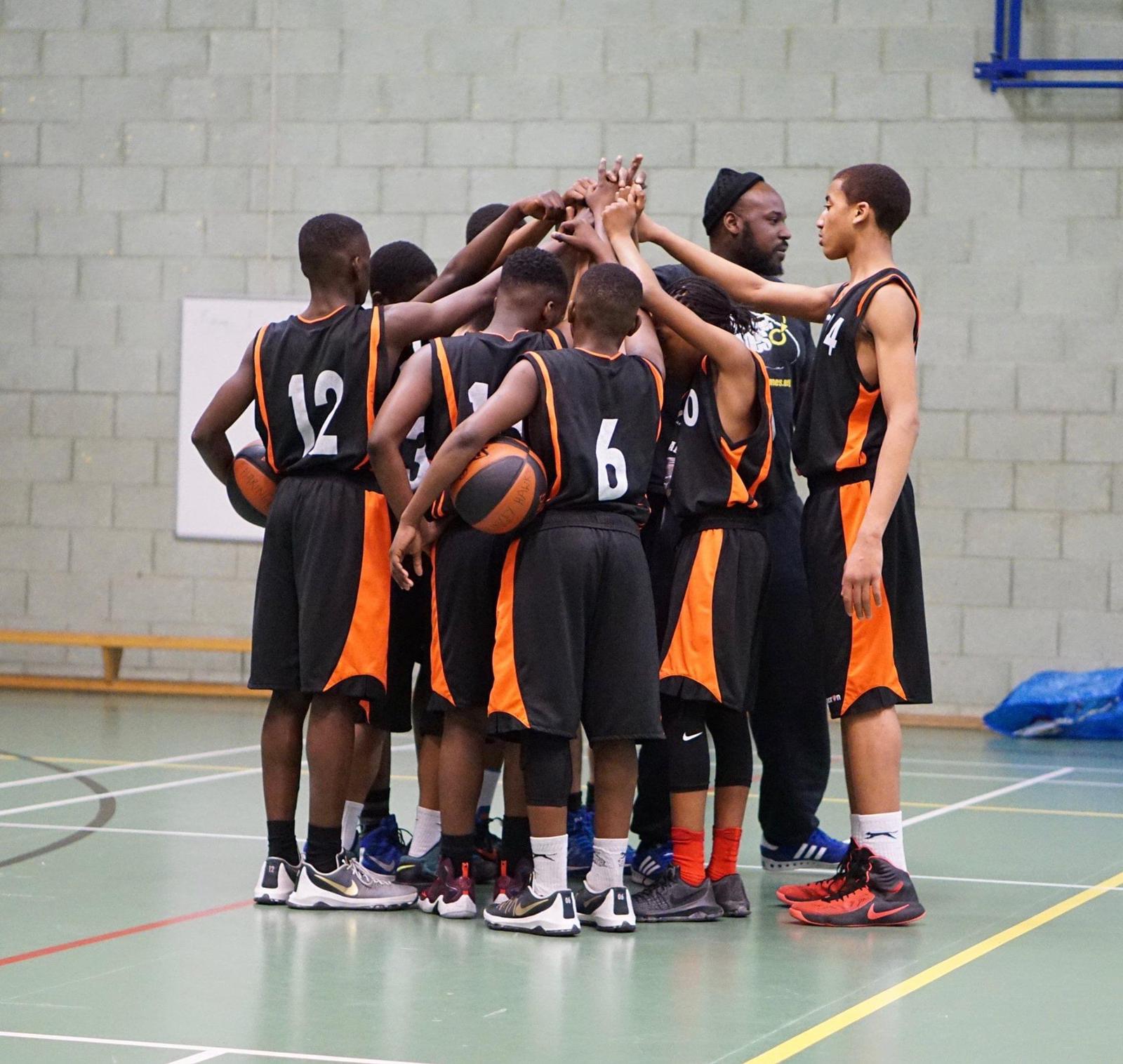 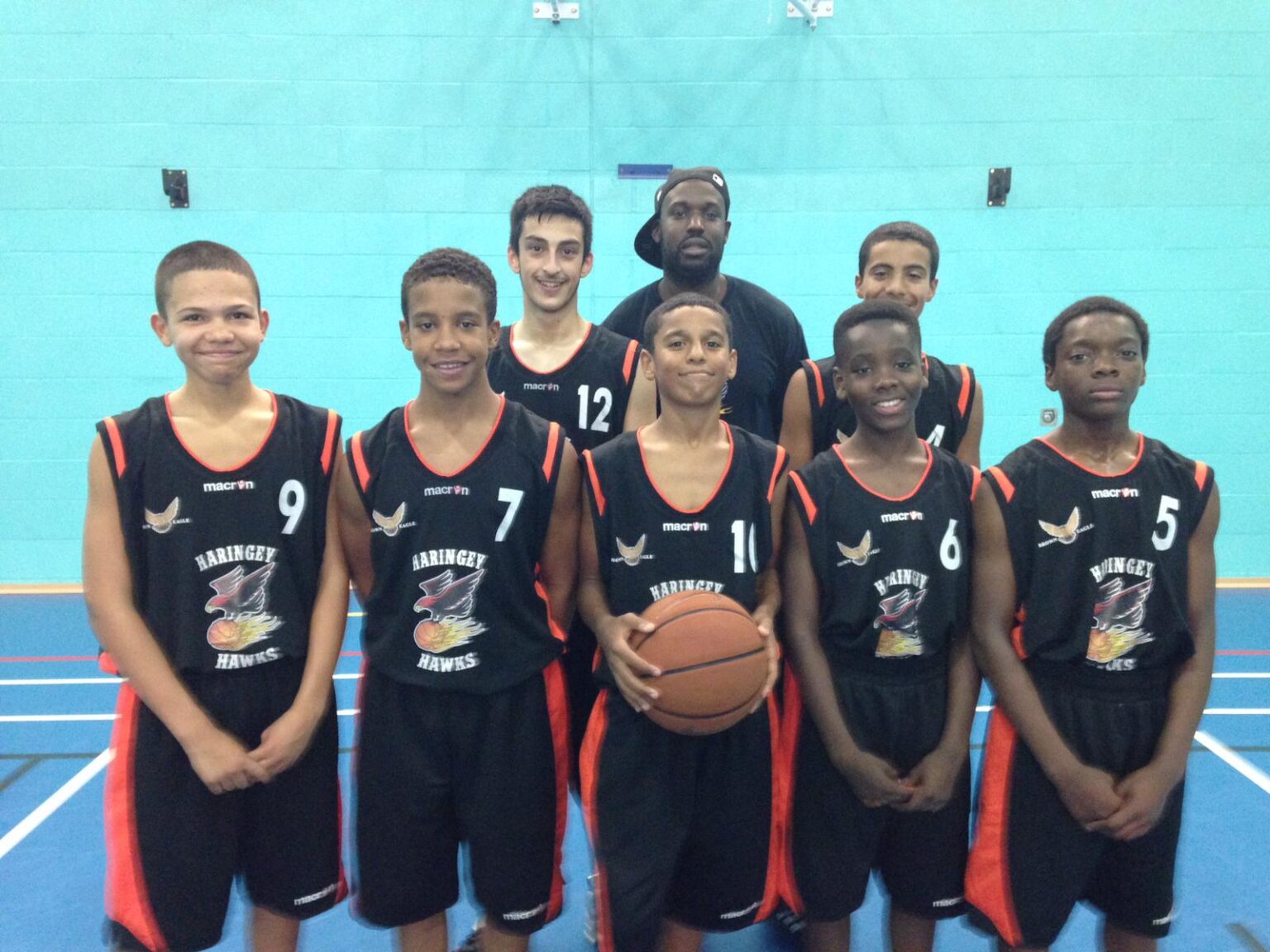